It’s all about information. Of course. Obviously. We’ve known this all along. Military commanders talk about “the fog of war”: the inability to really know what is going on in the battlefield: either about the single, lone enemy solider hiding just around the corner, or about the exact location of an entire battalion, known to be in some general area.

Economists talk about perfect markets and rational actors, where buyers and sellers exchange goods in an arena of open information. Of course, we know this is not the correct: “insider trading” happens because some people have knowledge that others do not.

“The U.S. Commerce Department on Friday added 120 entities in Russia and Belarus involved in the defense, aerospace and maritime industries to a blacklist that will restrict their ability to do business with American firms. … and shows that the United States has the capabilities to detect, identify, and restrict parties in Russia, Belarus, or elsewhere.”

This “capability to detect, identify” should be compared to what astronomers do with their telescopes. Apparently, economic warfare relies on the acquisition of data. Just like missiles acquire targets, or telescopes focus on galaxies. But we knew that already.

Collective behavior provides a framework for understanding how the actions and properties of groups emerge from the way individuals generate and share information. In humans, information flows were initially shaped by natural selection yet are increasingly structured by emerging communication technologies. Our larger, more complex social networks now transfer high-fidelity information over vast distances at low cost. The digital age and the rise of social media have accelerated changes to our social systems, with poorly understood functional consequences. This gap in our knowledge represents a principal challenge to scientific progress, democracy, and actions to address global crises. We argue that the study of collective behavior must rise to a “crisis discipline” just as medicine, conservation, and climate science have, with a focus on providing actionable insight to policymakers and regulators for the stewardship of social systems.

What more can one add to that? Its all about information.

The point here is that we are having a great political debate: is “free speech” important to civil society? Certainly, the Chinese Communist Party thinks the answer is “no”; the Great Firewall of China will control peoples thoughts. The Trumptards think the answer is yes, believing that one can spout any lie at all, and have it be protected as free speech. The realists have passed laws that make it illegal to yell “fire” in a crowded theatre, or to incite a crowd to riot. This is not protected speech. The (social?) scientists are struggling to understand the shape of inter-brain communications systems. The neuroscientists still haven’t quite figured out how neurons do whatever it is that they do, whatever that is (“thinking” is one popular word for it.) Yet it has become clear that a delusional body politic is just as dangerous to itself as a fall-down drunk. How do we control mass psychosis?

Or rather, how to you advise the political classes to control mass psychosis? What scientific information can be offered to the judicial system, to the defenders of the rule of law?

If a relative or a friend is schizophrenic, psychotic or delusional, we conventionally counsel them to obtain medical attention. We even say that it is morally negligent to not treat, not attempt to treat a mental failing. But what if the cause of that delusion is facebook, and the delusion is on a national scale?

There’s a flipside to all of this. Decentralized information sharing is allowing us to become wiser, faster. To make accurate decisions more rapidly. The geopolitical implication of free speech, as practiced on quora.com or on stackexchange.com, is that it inevitably leads to a smarter, better, stronger West, despite it’s delusional effects. It’s hard to imagine how the censorship of the Chinese Communist Party has a positive impact on social intelligence or self-image. It’s hard to see how the CCP isn’t just a continuation of the “Century of Humiliation“.

Maybe that’s the answer: information-focused social media is “good” (think Wikipedia) and two housewives exchanging gossip over the fence is “bad” (think facebook). But we knew that already, didn’t we? There’s a reason that it’s a stereotype: we communicate knowledge, but we also communicate diseases.

Twin pipelines of money sustain Putin and his fellow kleptocrats. One carries western money into kleptocracies to pay for natural resources; the other carries money back out again, after it’s been stolen, for safekeeping in the west’s property markets and universities and political parties. If we wish to weaken him and his system of corrupt power, we must disrupt both pipelines. … A few names on sanctions lists and some loophole-ridden reforms to economic crime laws not backed by budgets to enforce them are close to meaningless while we still permit financial secrecy.

Tom Burgis: ‘To confront his kleptocracy, we must first cease our complicity in it’ The Guardian Sun 20 Mar 2022

“… while we still permit financial secrecy.” That is, intentionally obscuring information. It is well-known that Western law enforcement agencies dislike cryptocurrencies such as Monero, precisely because they guard financial privacy to a new and unprecedented degree. Monero’s market cap is around $5 Billion, today, and is relatively illiquid, and so does not currently enable Burgis’ Kleptopia. Yet it remains a threat.

At any rate, I think Burgis is right. Placing knowledge of large financial transactions into the public domain might very well dry up half of the world’s political problems, like cortisone for a a bad case of poison ivy. 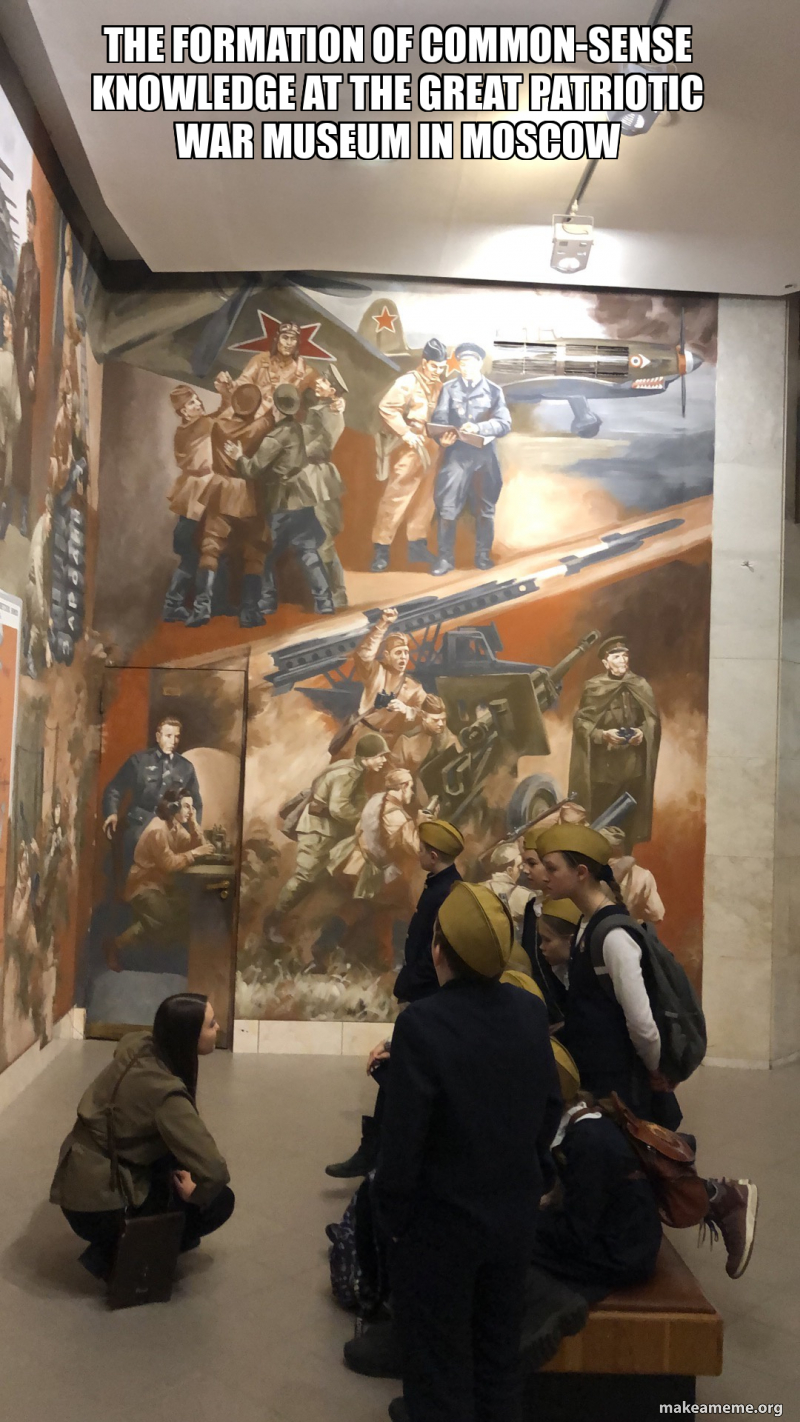 Many Russian mothers of the soldiers refuse to believe the videos that show them captured sons telling to the camera that they were ordered to shoot at civilians, and that there are no Nazis in Ukraine contrary to what they have been told.

Russians mother can’t deal with this cognitive dissonance for in their minds their sons are still fighting Great Patriotic War on the side of the Soviet Union against the evil Germany/Ukraine.

That’s what propaganda has taught them to believe and they’d rather be convinced that the video with their sons is fake than make an effort and break the spell.

Their minds can’t accept the truth even when the truth comes directly from their sons’ mouths.

What are the 4 ways the war between Russia and Ukraine is likeliest to end in 2022? — Misha Firer, Quora.com